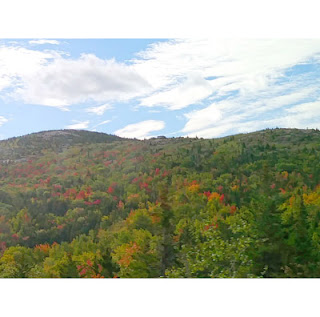 Janet had a horrible night-sick as a dog. She didn’t get much sleep all night. 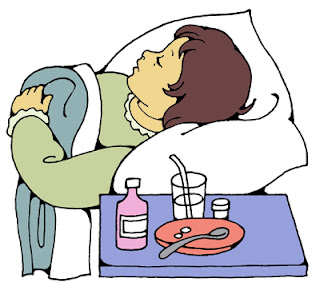 When the wake-up call came at 6 AM, it was obvious she was in no condition to go to breakfast, let alone on the 3½ hour long shore excursion we booked for the tour of Acadia National Park and Lobster Bake. We figured we should use one of the $130 tickets. So Bill went on the tour and left Janet where she needed to be – in the stateroom, so she could sleep and do what she needed to do.
At 7:30 AM Bill went to the showroom where the excursions assembled before leaving the ship. He met three women from East Texas and Louisiana. 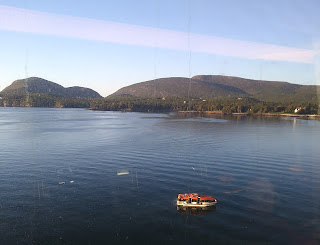 It was a large group for that toured and it took several tenders from the ship and two large motor coaches to accommodate everyone. 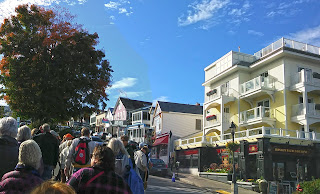 Bar Harbor is the largest city on Mount Desert Island (part of Maine) and is lush with forests and lakes. Most of the lakes are reservoirs for drinking water for the towns on the island, so no swimming is allowed in many of them. This island was for years, a refuge for the ultra-wealthy families of the 19th and early 20th century. Gilded Age…Families like the Rockefellers, Vanderbilts, Ford, Carnegie, Mellon and others all had “cottages” real estates along the shore. John D Rockefeller built much of the infrastructure and carriage roads on the island. 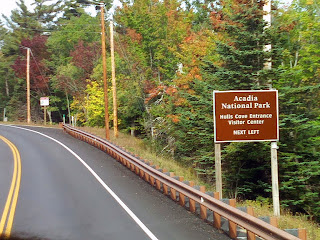 Our tour took us through much the Acadia National Park (the first national park in the nation) and up to Cadillac Mountain (the highest peak of coastal US.) the weather was cold, about 42º with a 20 mph wind. It was freezing. The fall colors were only at about 30% but they were impressive.
We got to the top of 1,530 ft high Cadillac Mountain for the 360º view of the island and national park Bill could see the Veendam (our ship) off in the distance. 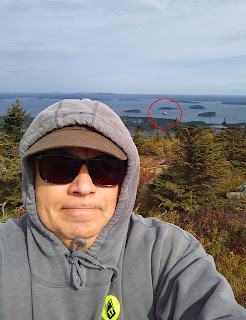 Our driver took us through some more of the Park and then back down to town and the exclusive Bar Harbor Club for a luncheon of a whole Maine lobster, mussels, corn on the cob, potatoes, and blueberry tarts. Bill sat at a table with two groups of tourists. One from Washington State and the other from Ohio. 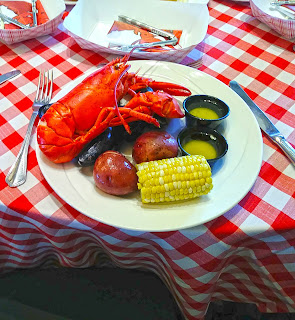 Afterward, Bill excused himself and walked up the hill to part of downtown that wasn’t too touristy. On the way back, he was stopped by a man and his wife who looked at Bill’s LBCC sweatshirt hoodie and asked, “Is that Long Beach City?” The man lived in Bar Harbor and graduated from LBCC in 1971. He was shocked to see an LBCC hoodie in Bar Harbor! Small world
Bill took the Tender back to the ship and met two retired farm families. Ones from Eastern Washington and one from Central California (Merced). 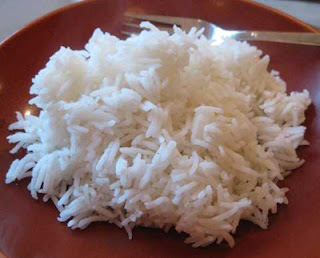 Janet woke from her nap and felt well enough to try the buffet for something bland. She got a plate of boiled white rice then sat at a table head in left hand wondering how she was going to get it down.
A couple of servers saw her alone with her plate of rice and asked if she was feeling ill…anyway  about four different staff members, including the supervisor and chef came to see her. The chef made some clear chicken broth and a baked potato especially for her and explained how she could get gluten-free items anywhere on the ship. Others came by with different home-remedies to make her feel better.  They were very sweet