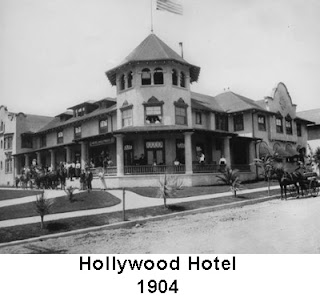 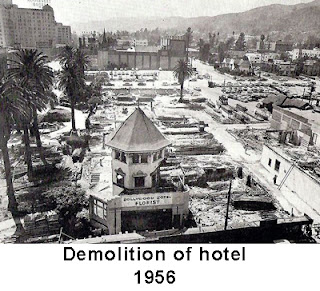 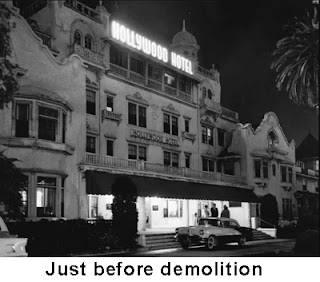 
The hotel was lovely, however, it was gone by spring 1957.  So we decided to make mention of it in the newspaper Skylar during coffee and donuts. But- oh what a hotel it was!
Posted by Janet Lynn at 2:29 PM