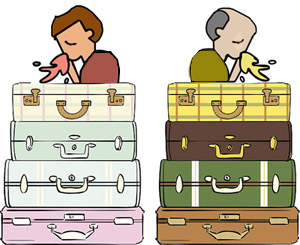 Still suffering from raging head and chest colds, we dragged ourselves down to breakfast. All morning we had a feeling things were not going to go smoothly. Bill had scheduled Uber to pick us up between 9:30 and 9:40 and deliver us to Trudeau Airport.  Our Delta flight to Detroit was at 12:30 then a three-hour layover and connection to LAX. The hotel lobby is large and comfortable so, we waited on some sofas until Bill got the text that our car would be there. 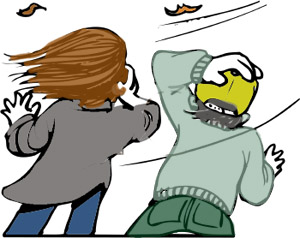 Janet stuck her nose out the door, it was cold, misty and very windy. Just what we needed with head and chest colds!

Jonathan was our driver and he called to ask if we were okay. Bill said “Sure. We’re waiting in front of the hotel for you.” He replied that he was at the indoor pickup point…”What indoor pickup point?” After a pause, he said, “I’ll come outside and get you.” The black Audi M5 arrived and Jonathan loaded up our bags.  He was very talkative, just what we needed with plugged ears and sore throats. He was Montreal native who used to work for Air Canada and really...really wanted to move his family to California.

Traffic was slow going, but we got to the airport in plenty of time. Trudeau airport is a far cry from what we had at LAX.  We schlepped our bags to the bag check-in point, then hoisted them onto the scales while feeling like crap.  Security was a mess with long lines. None of the TSA rules applied since we weren’t in the United States. Off with the shoes, belt, laptops, etc., then to US Customs. All of the American Immigration personnel were abrupt and downright rude. We’ve decided on two things. 1. No more Delta and 2. We are contacting our travel agent!  But wait, there’s more… our aircraft to Detroit was small and our “Business Class” seats were against the front bulkhead where we could not stretch our legs. 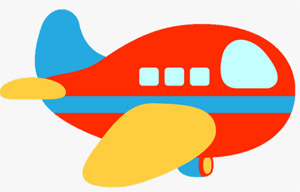 We landed in Detroit and tried to find our departure gate. No one seemed to be helpful in directing us to the proper gate.  Then we tried to find the Delta SkyClub where we could relax like in LA. Remember we were sick as dogs. We got to the entrance desk and the Delta person said, you aren’t eligible to use the Lounge. Bill said “What?” We have business class tickets. She told us only if it was an international flight or if you have a Delta Platinum American Express card. We told her we flew in from Montreal and were going to LAX. She told us that because the particular flight was considered a “transborder” flight and not international we were not admitted. Bill was a bit steamed. He talked with another Delta employee who told us the rules changed a while ago. As a result, we hiked about ¾ mile under a tunnel to the other terminal where our gate A68 was at the far end. (This day was getting worse and worse.) Starving, we found a Mediterranean restaurant in the airport and spent almost $40 for lunch! 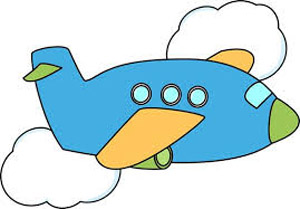 At least, Bill thought, this will be a bigger plane and we’ll have nice seats…WRONG. The seats on the 757 were almost identical to the small jet. At least we could get our toes under the bulkhead.  There were a lot of people coughing and sneezing – Bill turned to Janet "We’re gonna die when we get home".  Janet thought we were just as sick as everyone else on the plane.

Landing at LAX, both of us taking bets what next will go wrong! But we were glad to be back in So Cal where it was warm. The next trial was to see if our baggage got here from Montreal without getting lost in Detroit. Even though all the baggage from our flight ended up on the wrong carousel from what was posted, our bags were there! Miracle of miracles!  Janet was relieved when Bill showed up rolling the two large bags behind him.  Things were looking up. Next, we called for an Uber to take us and our bags home. We had to go upstairs to departures and meet the car at the sign marked “C". Another miracle, our car showed up exactly where and when it was supposed to. Maximo was our driver in a brand-new 2019 Toyota Camry hybrid sedan. The ride home was smooth and uneventful. 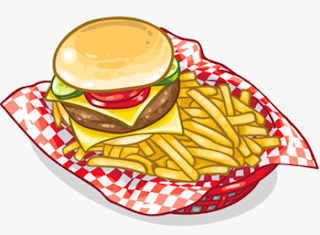 We arrived home to find everything was fine. Happy to be home, bushed and sick.  We popped over to In N’ Out for a couple of hamburgers, before turning in.

All in all…a great vacation.  We even got some ideas for our next book series!

Posted by Janet Lynn at 7:37 PM No comments: 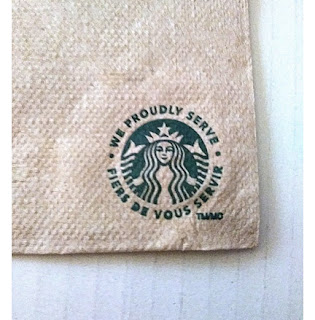 We discovered that it was going to rain all day today, our last day in Montreal. So we spent time yesterday getting food so we can stay in the hotel all day while packing for our trip home tomorrow. 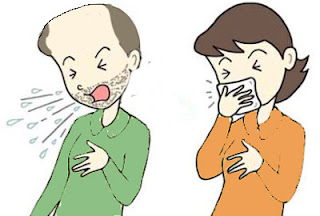 When we woke up this morning Bill had a head cold, Janet was hurting all over and both had headaches. So glad we are staying in today.

After breakfast, we counted our Canadian dollars and cents. We decided to try and use the 3,00 ($3.00) at Starbucks for hot chocolate. The goal is to use up all the coins. 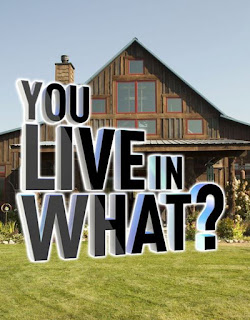 We spent the day sleeping, eating, and reading-just plain relaxing. We did have marathon HGTV with a program called “You live in what?” It ran all day until 9:00pm. Actually, it was fun to watch while we were awake.
We watched the sunset out the north-facing window, then the twinkling lights of the city. It was just beautiful!
We spent the evening packing and getting the paperwork ready for our flight. We really liked this room, just like our Boston hotel room. However, this room has a magnificent view. 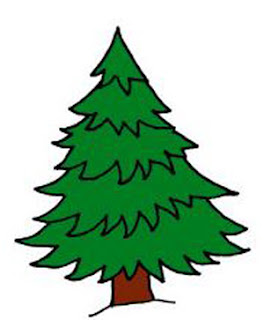 We have a  tradition of buying ornaments for our Christmas tree where ever we travel. Since it is hard to find ornaments in the summertime, we often buy key chains and remove the ring. When we get home, we tie on a ribbon and write the year on the back.  Decorating the tree is always a waltz down memory lane for us.
Here are the key chains/ornaments we bought on this trip: 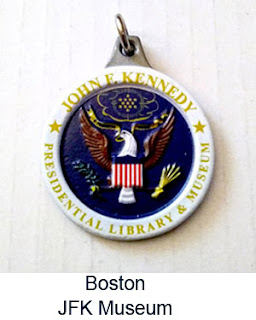 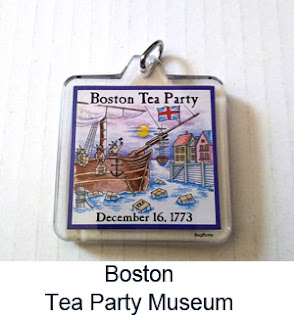 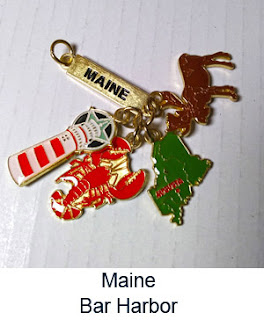 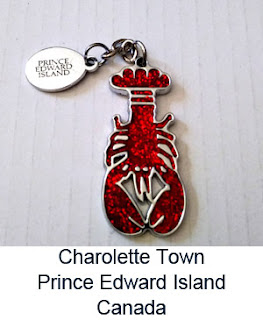 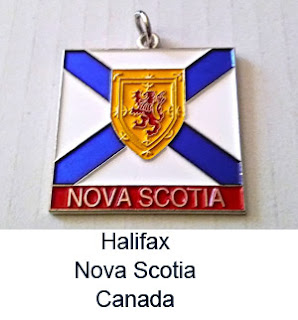 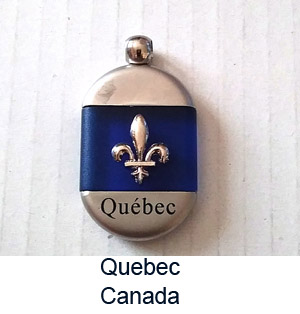 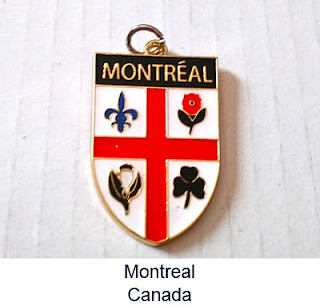 Posted by Janet Lynn at 8:43 AM No comments: